SUPER GT champion and Super Formula race winner Yamashita was the first driver selected for Toyota’s ‘WEC Challenge’ driver development programme, and was handed the chance to race in the global sportscar series for LMP2 squad High Class Racing in 2019-20.

The campaign culminated in a first appearance in the Le Mans 24 Hours, and also included an outing in Toyota’s TS050 Hybrid LMP1 car (pictured below) in the official Bahrain WEC rookie test.

For the 2021 season, Yamashita opted to return to racing in Japan full-time After a year out of SUPER GT – during which he briefly moved to Cologne in Germany, near Toyota’s WEC base, prior to the COVID-19 pandemic.

Nonetheless, Toyota team director Rob Leupen believes its LMP2 experiment with Yamashita was worthwhile and is open to repeating it with another driver in the future – or even Yamashita himself.

“LMP2 is a valuable category to come up into LMH [Hypercar],” Leupen told Motorsport.com. “We’ve seen it with numerous drivers, for example, if [Toyota reserve driver Nyck] de Vries would end up in LMH, it will be the same story.

“This is happening and this will continue to be the case, I think. If you are interested in a top works seat in endurance, it’s important to have been there [in LMP2].

“And I think we can also say that if Kenta would re-evaluate his position, then I would ask my Japanese colleagues to see how we could make him available again.

“Without any doubt, Kenta is a very quick driver. This is the first thing.”

Leupen added that he has no qualms with Yamashita’s decision to turn down the chance to stay in Europe following the 2019/20 season.

“It’s a risk we have to take,” he said. “And drivers are like normal people: if they don’t like what they are doing, they look for another opportunity. If they decide they want to concentrate more on the series they are already doing, it’s ok. It’s part of free choice.” 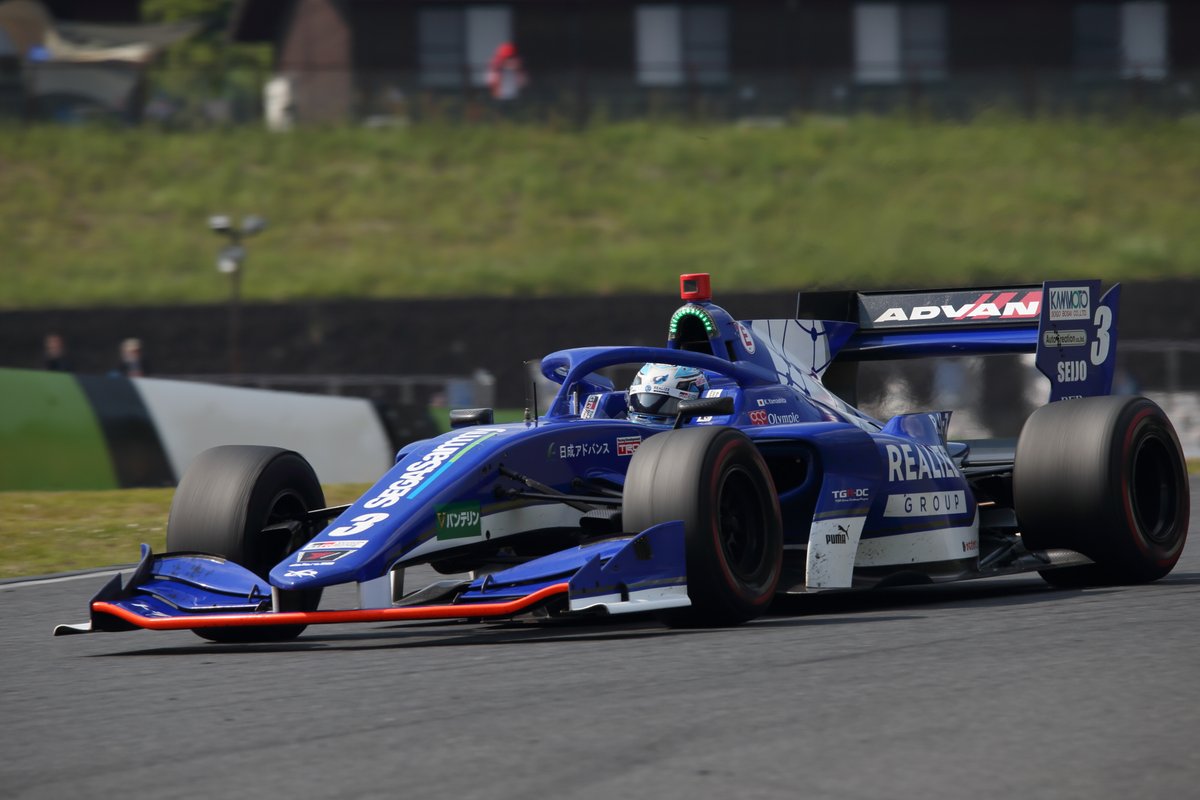 Contacted by Motorsport.com for a response to Leupen’s comments, Yamashita re-iterated that adding a Super Formula title to his 2019 SUPER GT title remains his top priority ahead of any WEC return.

“Of course, I’d like to try racing in the WEC again,” said the 26-year-old. “But first of all, I really want to become champion in Super Formula.

“I want to get titles in both Super Formula and SUPER GT, and then consider it carefully.”

Yamashita’s decision to stay in Japan in 2021 opened the door for compatriot Ryo Hirakawa to test for the Toyota WEC squad and replace Kazuki Nakajima for the 2022 season.

Hirakawa joined Sebastien Buemi and Brendon Hartley on board the #8 Toyota line-up, with the trio taking honors in the Le Mans 24 Hours earlier this month.

Leupen called the decision to replace Nakajima, who now has a behind-the-scenes role with Toyota Gazoo Racing Europe after the end of his top-line racing career, with 28-year-old Hirakawa “a logical decision” and suggested others are likely to follow from Japan in future.

“If you say you want to continue with younger drivers, Ryo was the one to take,” he said. “There are some others that could potentially be very good, so for the long term Toyota is taking care of the succession plan on the drivers’ side. 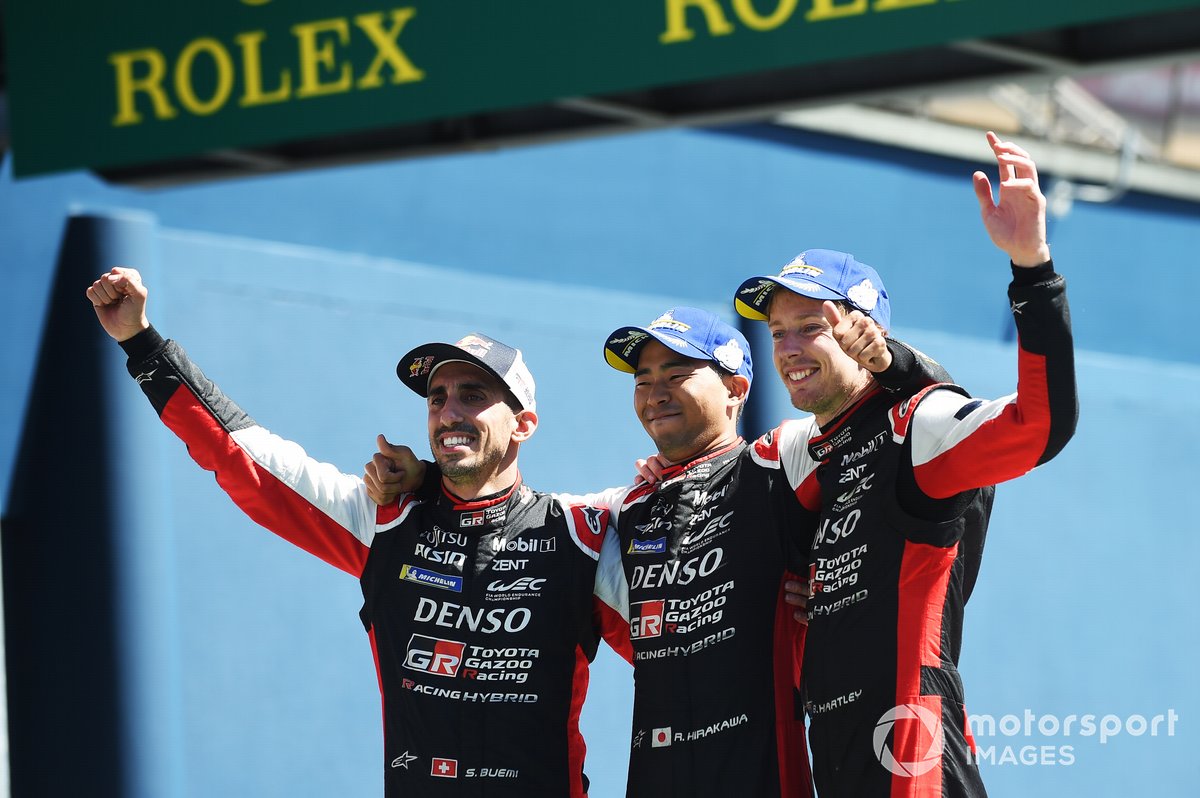 “We have Kazuki, Kamui [Kobayashi] and other people who are looking very carefully [at drivers in SUPER GT and Super Formula], just like we do with our European drivers. So if there are candidates, they will go through our selection process and procedures.

“I think it’s important to maintain this, like we did with Ryo, who went through a lot of tests.”

Besides Yamashita, other leading candidates for a WEC opportunity in the Toyota domestic stable include Sho Tsuboi, Ritomo Miyata and Sena Sakaguchi, all of whom have expressed interest in the category.