Celtic coach Ange Postecoglou reveals a hilarious story behind his wearing the same jacket in every game as the legendary Australian coach approaches the league title with the Scottish giants.

Written by Olly Lewis for Mailonline

Ange Postecoglou won the hearts and minds of Celtic fans, but he won’t forget his wife’s horror at his choice of outfit as the Bhoys boss explained the origins of his trademark jacket.

The ex-Australia coach is close to ending a brilliant first season in British football with a league title, defying skeptics after his surprise appointment last summer.

The 56-year-old’s lack of European experience and no-frills style led to a heavy dose of skepticism among the fans, but the Australian proved his credentials at Celtic Park. 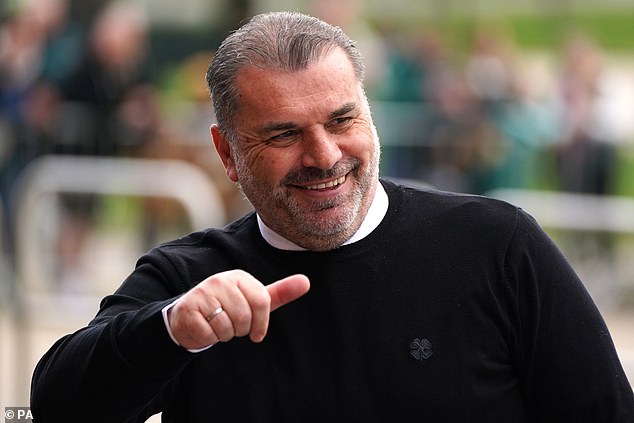 Last month, the Bhoys hosted a foundation night and Postecoglou was the star of the show, with fans calling out their heroic boss as he spoke to fans on stage.

The former Melbourne coach Victory recalled his wife’s reaction after he was seen wearing a sweater from the start of the 2021-22 campaign.

“It all happened quickly,” he said. I had a chance and left Japan so I thought I’d pack my bags and come back. My beautiful wife and children couldn’t join me right away. 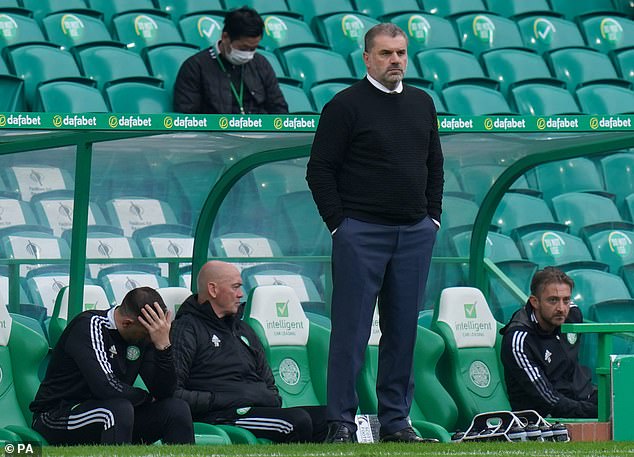 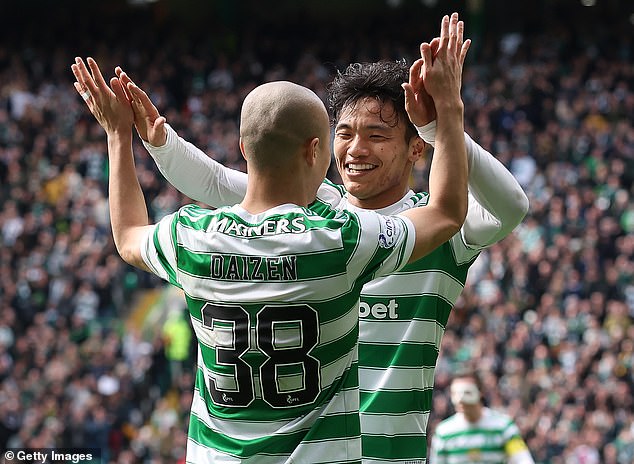 I have no idea what I will wear every day. My wife is there to guide me through the process. And so with her so far away in the first match, she just thought, “I’m going to wear a jacket!”

Now, I don’t do what I tell you what the text message was from my wife when she saw me in a sweater at the game, but she said, ‘What are you doing? “But suddenly it became a thing, so there you are!”

Celtic appear to be advancing towards the title and enjoy a six-point lead over arch-rival Rangers with five games remaining.

Postecoglou oversaw a decisive 2-1 win over Gers in the Old Firm Derby earlier this month and will look to emulate that result in the Scottish Cup semi-finals this weekend.